This project addressed a critical fish passage barrier on the mainstem of James Creek in the Big River watershed. The modification and improvement of the bedrock cascade, allowed coho salmon restored access to approximately 3.4 miles of prime salmonid habitat.

In late 2018, Mendocino Land Trust completed a lengthy coho salmon habitat restoration project on James Creek, a tributary in the upper reaches of the Big River watershed that runs along State Hwy 20. Excitement is running high as scientists and conservationists are already reporting the return of spawning coho salmon to the newly accessible habitat upstream from the project site.

Wildlife habitat preservation and restoration is an important component of Mendocino Land Trust’s mission, and coho salmon, in particular, have a special place in the hearts of northern California communities. Having once thrived in our streams and rivers, the coho salmon of California have been on the threatened/endangered species list for two decades. Seeing them benefit from habitat restoration projects like this one gives hope for eventual population recovery.

From the press release:

“Scientists and conservationists are thrilled to report the return of spawning coho salmon to the upper reaches of a tributary of Big River, thanks to a four-year habitat restoration project led by Mendocino Land Trust in partnership with California Department of Fish and Wildlife (CDFW) and Jackson Demonstration State Forest. 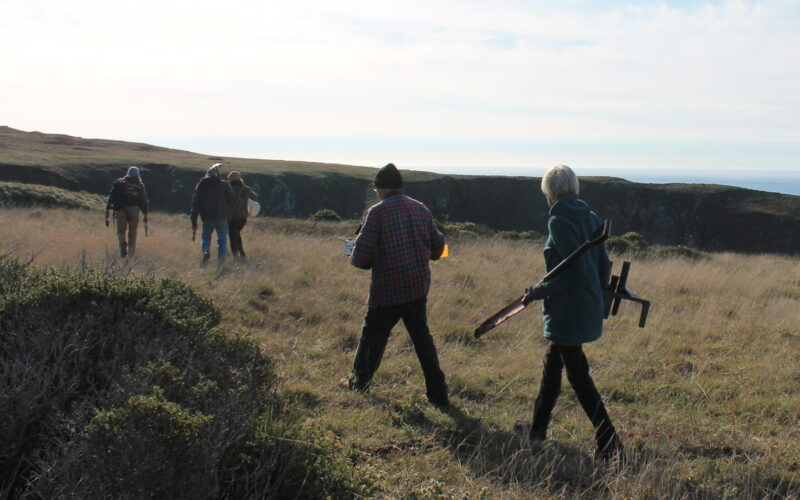 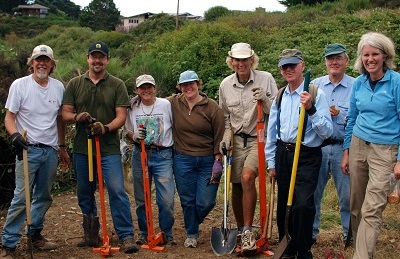 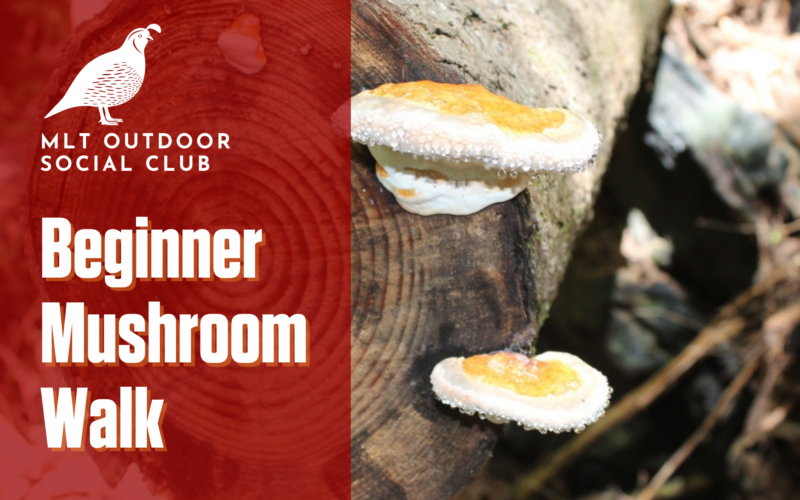